Jasmine Nursery,It’s the fragrance that matters.

“Don’t worry if there’s no path for you to walk. If you walk, it will be a path”

The first thing that comes to our minds when we hear the name of the city, Madurai, is the flower Jasmine. Mr. Dileepan Ganeshamurthy belongs to Thangachimadan in the Ramanathapuram district. He runs a jasmine flower nursery called ‘Prashant Jasmine Nursery’.

He took over his family business, which was a plant nursery. Jasmine is exported to all parts of Tamil Nadu from his nursery. Mr. Dileepan plants about 1 Lakhs -1.5 lakhs of jasmine seeds a year.

When asked about the authenticity of seeds yielded, he says,

“I do not use any synthetic drugs to increase the yield, but instead use natural medicines such as fish amino acids like panchakaviyam.”

He also adds that, “Here, saplings are not rooted into the ground using polythene bags as usually practiced by other nurseries.”

Dileep said that he avoided it because it spoils the nutrients of the motherland when placed in polythene bags and also causes unnecessary hassle after customers buy it.

He has been doing large-scale business for quite a while now. He sells a plant for three rupees and recommends buying at least a hundred seedlings as the price of a parcel is higher than the cost of ten to twenty plants. He also exports thousands of seedlings by rail to states like Andhra Pradesh and Karnataka.

Dileep completes the work by hiring some workers during the early stages of planting seedlings. Dileep then takes care of all the work like spraying and fertilizing till the seedlings are sold. Since this is a natural and agriculture-based industry, the industry has to depend on climate change.

He also says that “only areas like Madurai, Dharmapuri, and Salem were able to hold sales during the Corona period.” Dileep adds that he has a few ideas up his sleeves to take his business to the next level and that he will soon start to have those ideas turn into productive work. 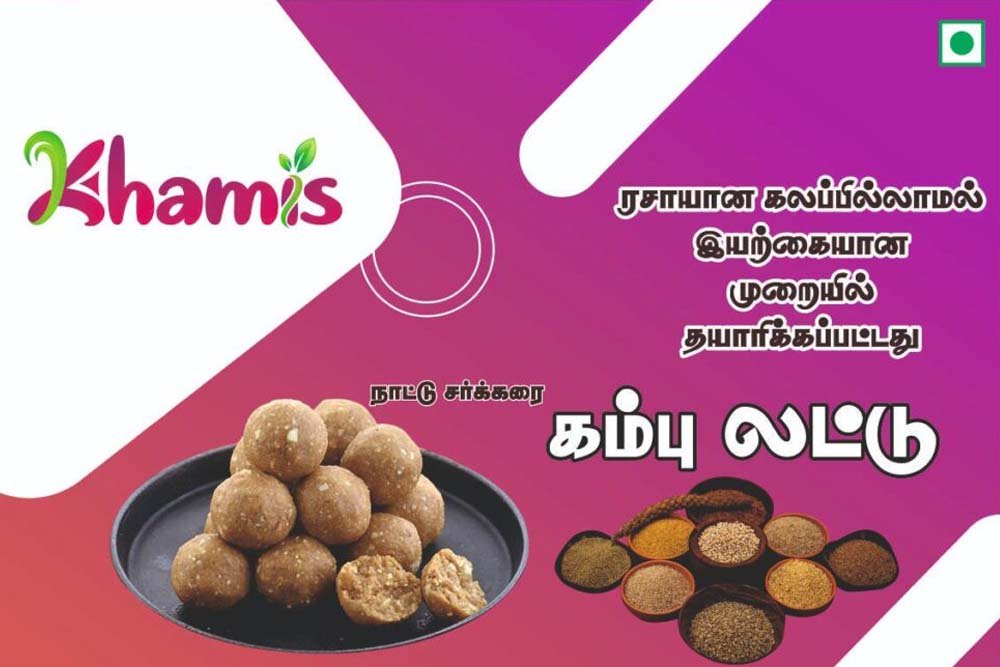 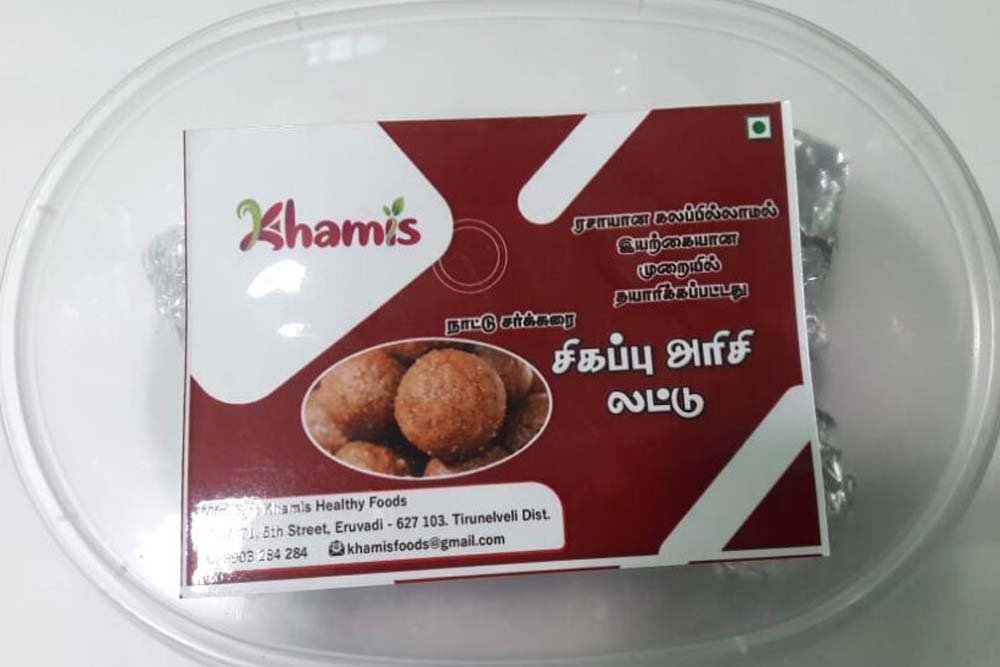 The threads have more Colour 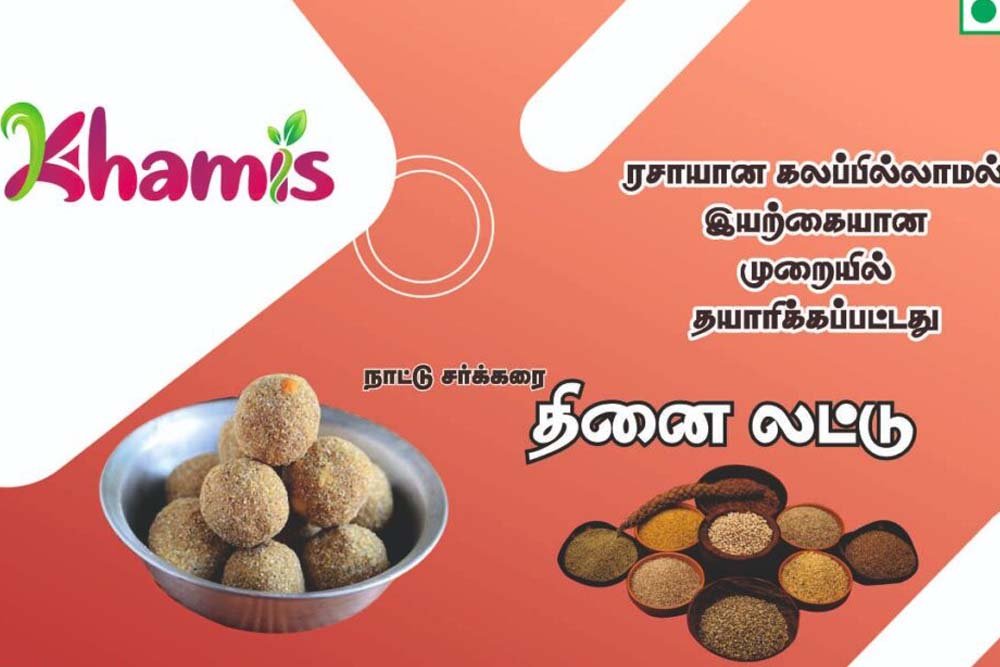 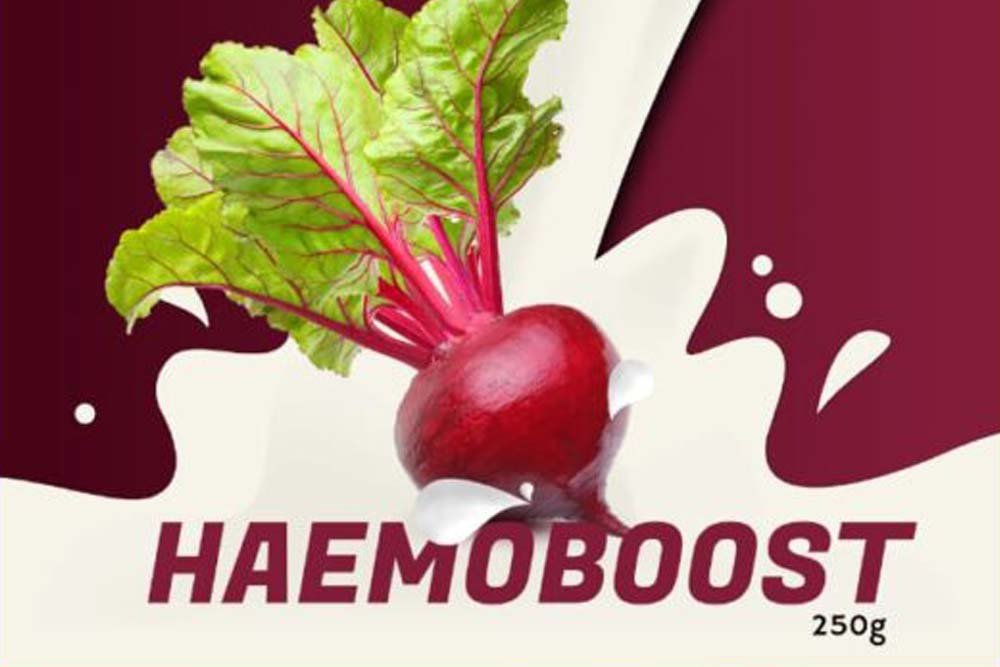