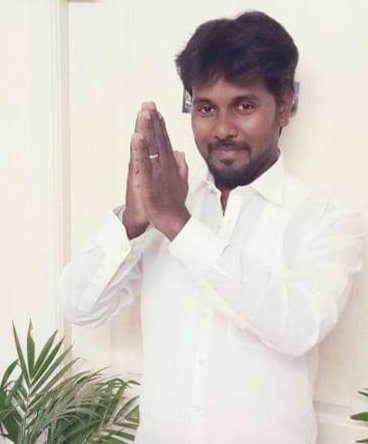 John, with thoughts full of serving the needy, started “Ezhuchi Deepangal” in 2014 with four volunteers. In 2015, they changed their organization’s name to “Vidhayin Siragugal”, in which they followed the ideologies of former President APJ Abdul Kalam. “Vidhayin Siragugal Social Welfare Association was formed to provide social service to the poor and the needy. Established in the year 2015 with government approval and specializing in social services for poor children, abandoned elderly people, for the development of backward villages by service-minded youths. 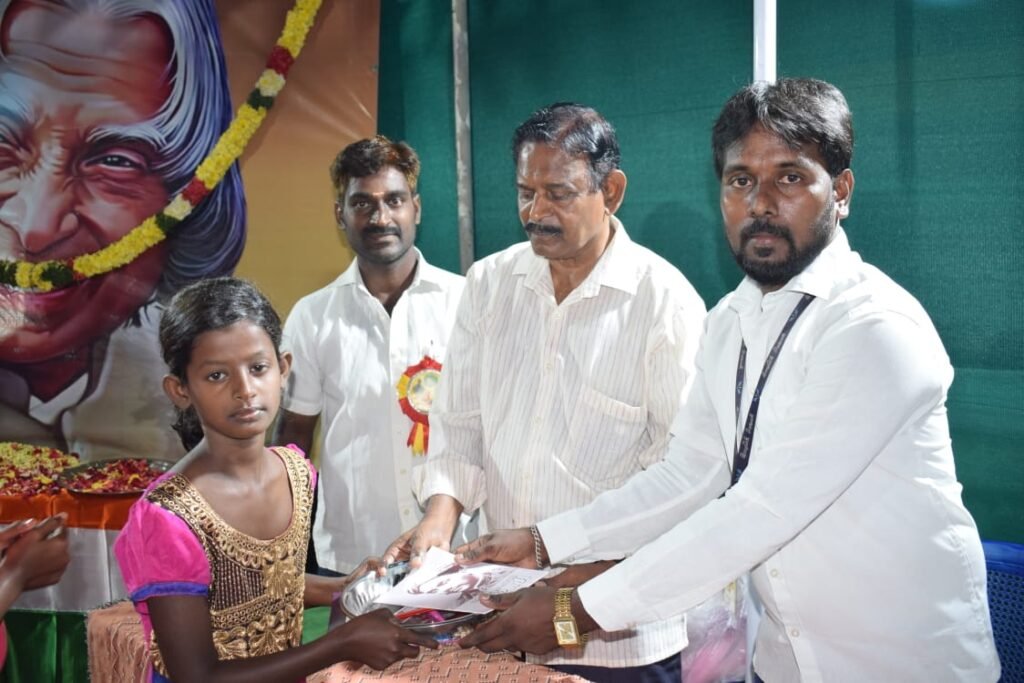 Since 2015, various teams have been formed in 12 districts to engage youth in social work. At first, they started by serving HIV-affected children in an orphanage near Andhra Pradesh. In 2016, he received a call from APJMJ Sheik Saleem, the Founder of AKIF and the Grand Nephew of APJ Abdul Kalam. He appreciated John for his service and said to continue doing social service. John also received an award from Sheik Saleem. 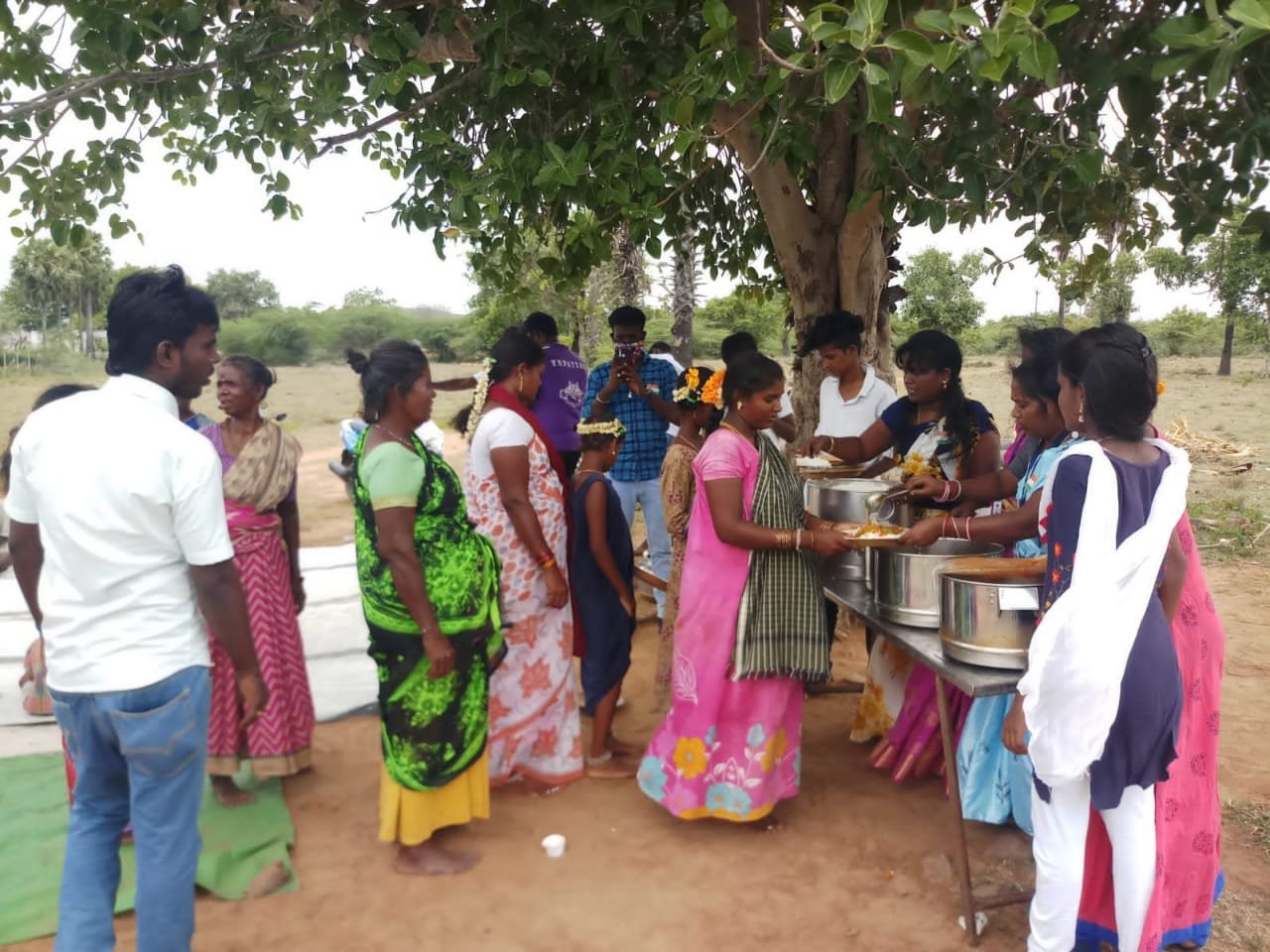 Vidhayin Sirugugal planted more than 70,000 saplings as well as seeds. During the Pandemic, they have also provided grocery kits for more than 6000 members, and more than 8000 food packets have been issued to needy people all over Tamil Nadu with safety measures. They concentrated more on small villages and slum areas. He says that they celebrated the 75th Independence Day with the village people near Maraimalai Nagar, where the village has only about 25 families who have been struggling to meet their daily needs. They also provided toilet and water facilities for schools. They also conduct various programs in schools to showcase the talents of students and encourage them by providing awards and certificates.

Vidhayin Siragugal has been working tirelessly to provide electricity to small villages which are struggling without electricity. As of now, they themselves raised funds and provided solar panels for each house. He says that the process was delayed as of now because the funds were inadequate. He says, “Each and everyone in this organization is the reason for its success. We do everything as a team and everyone in our organization should be recognized. “

According to the words of Dr. APJ Abdul Kalam, “In the life of someone who is suffering, if you make any change and rescue him from suffering, the benefit of being born as a human being will come to you and God will always bless you.” Each and every one of us should be involved in community based work.

“We rise by lifting others” 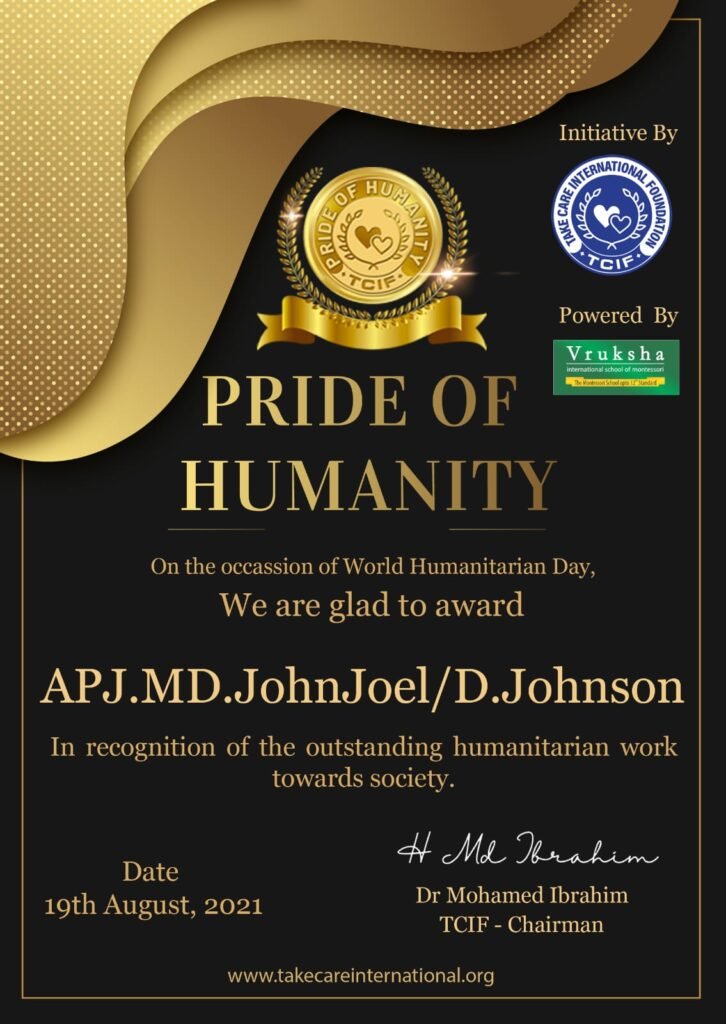 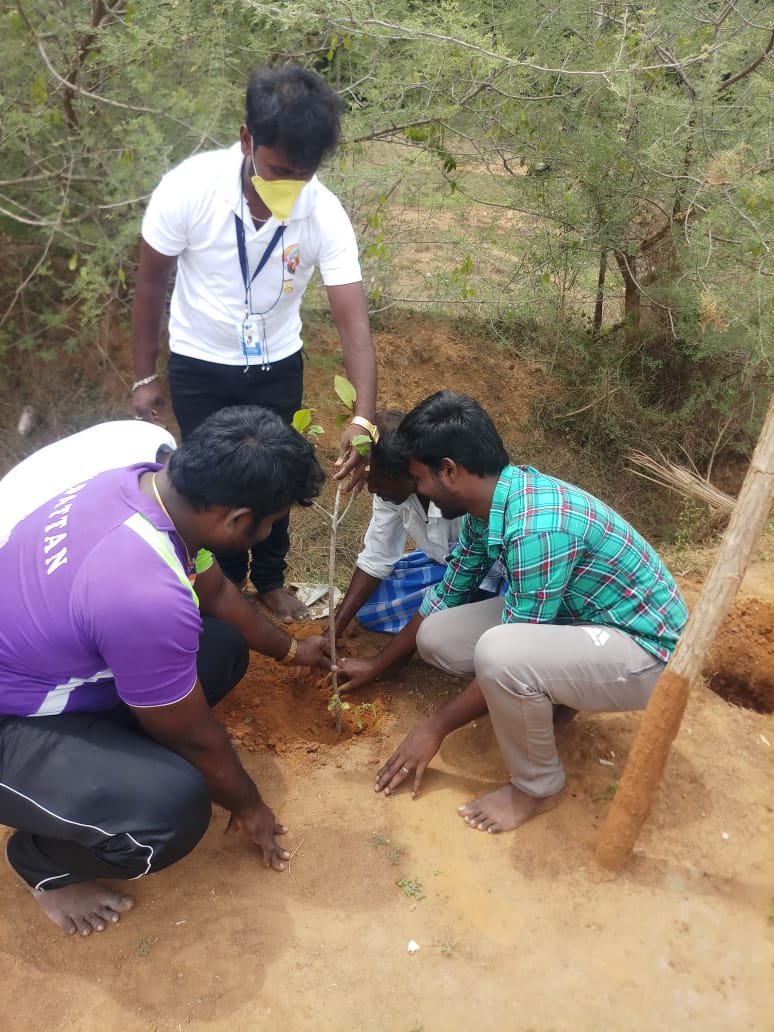 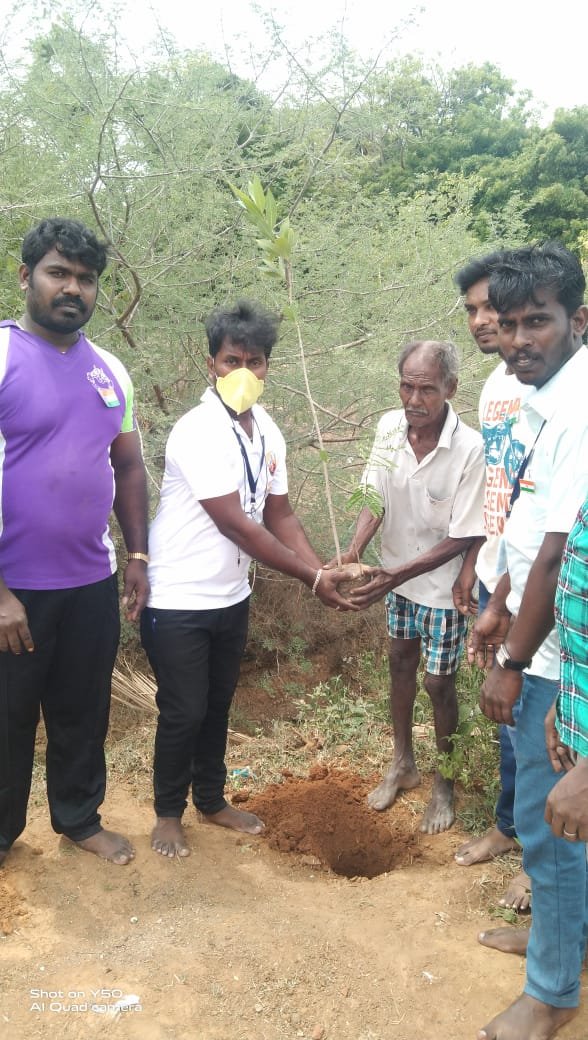 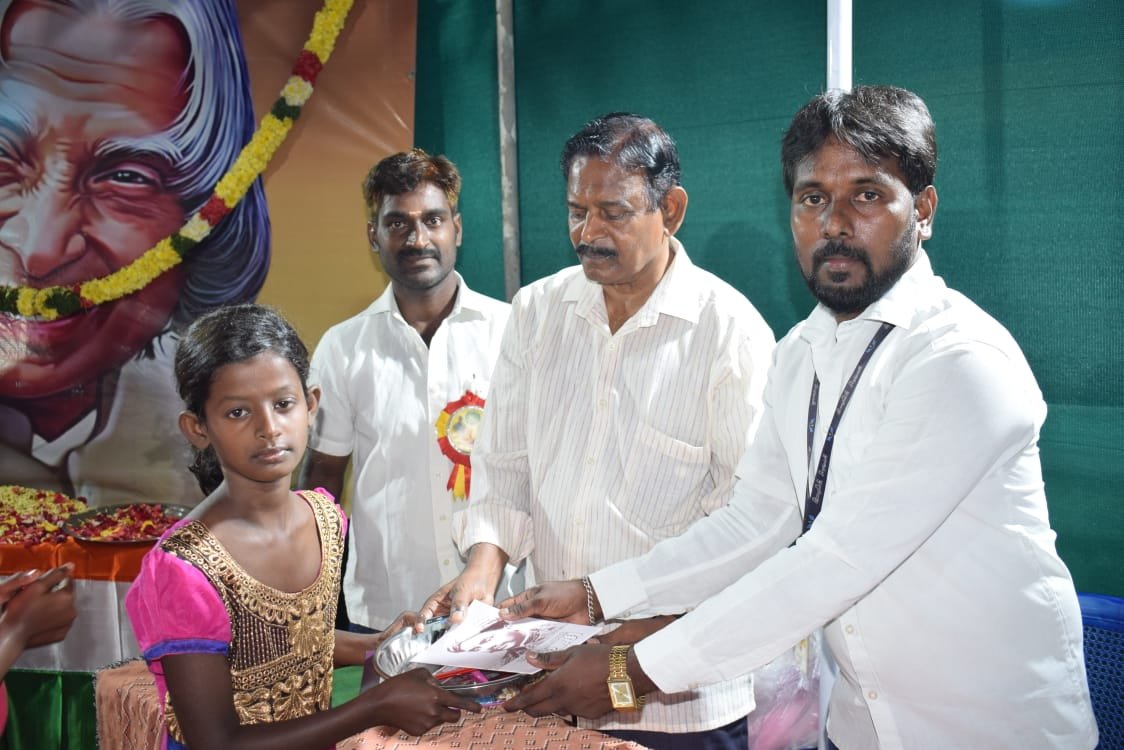 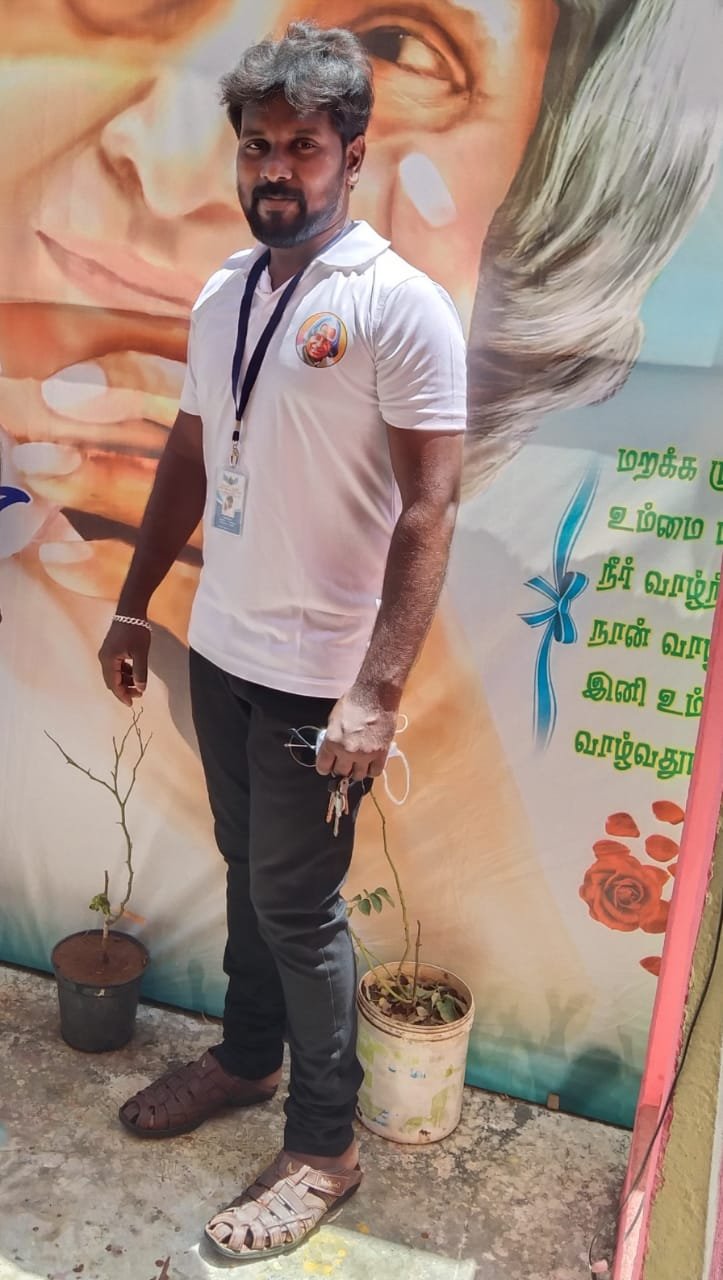 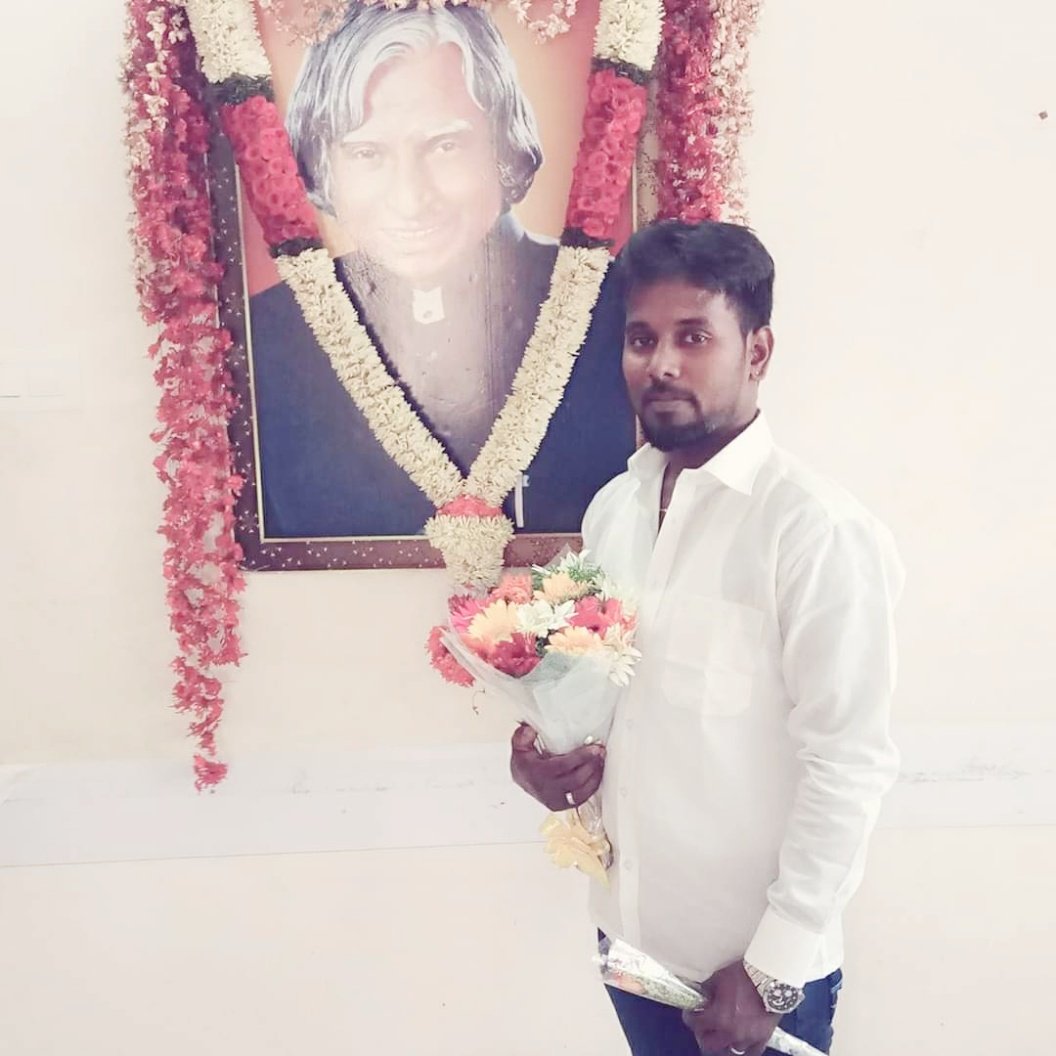 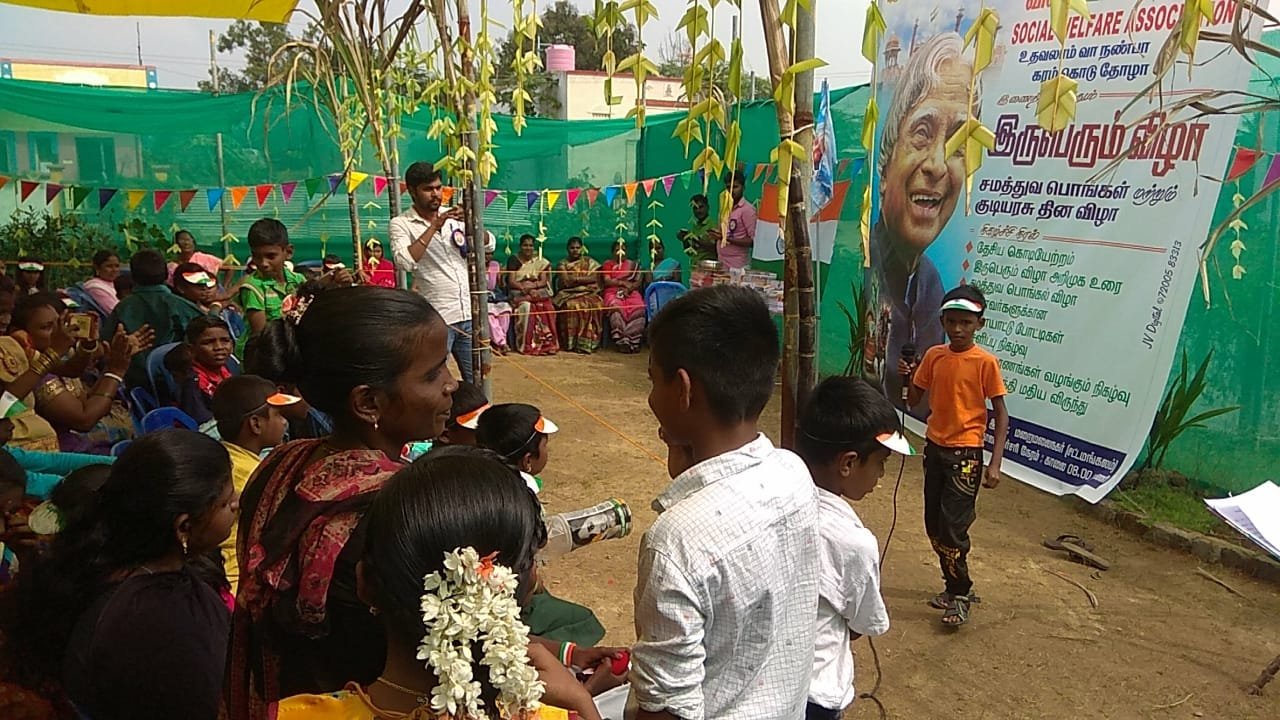 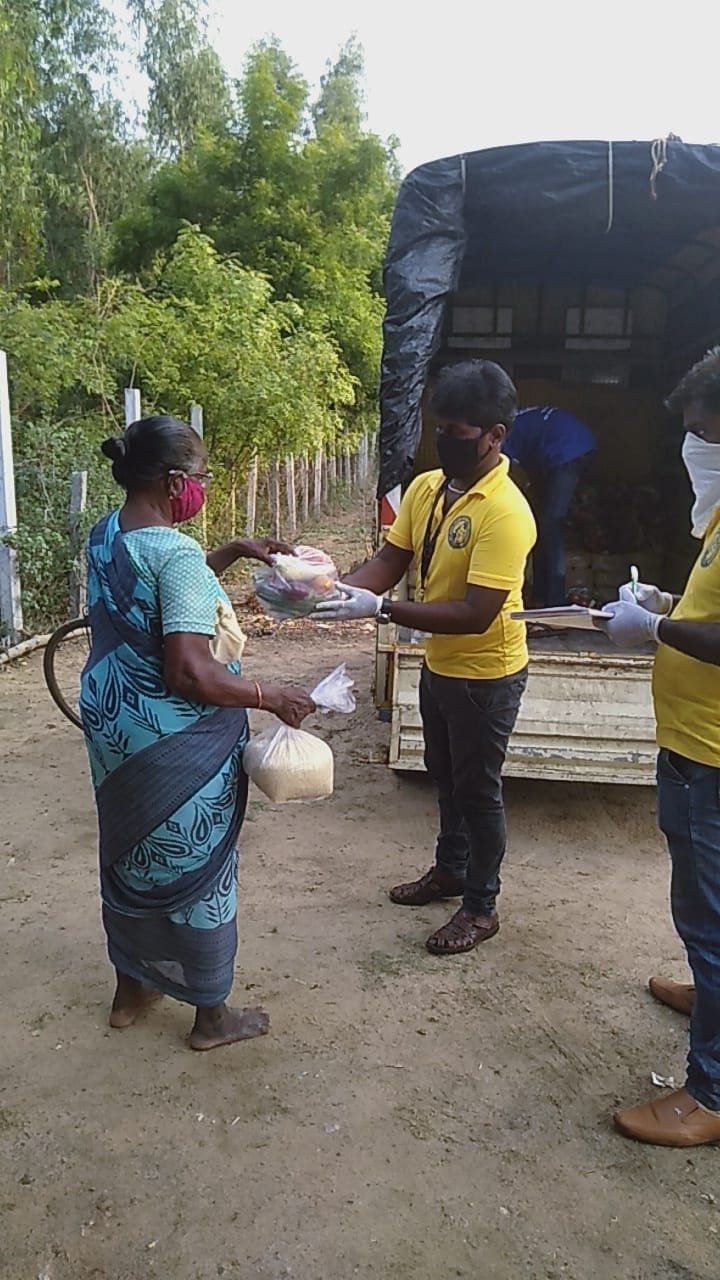 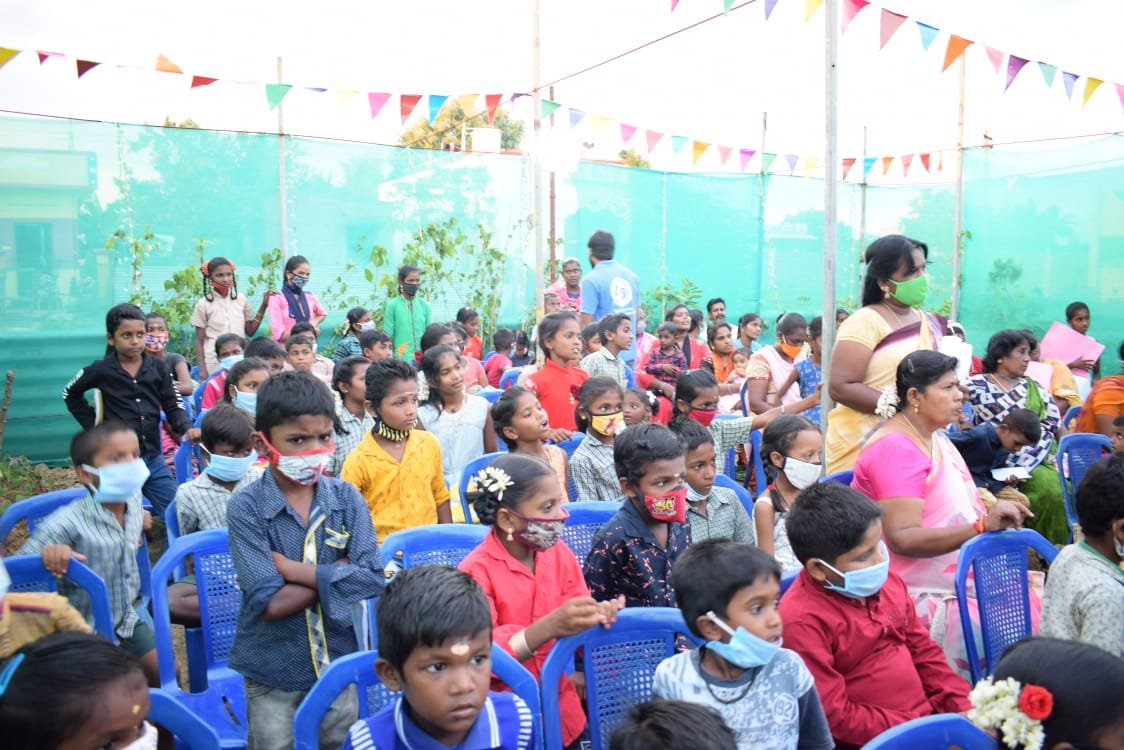