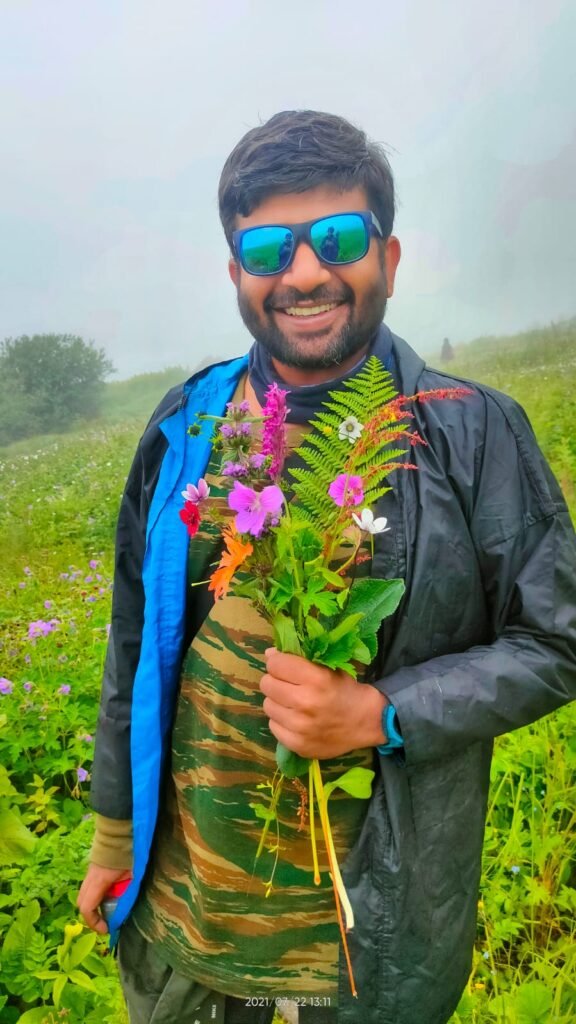 As the global pandemic gripped the world, causing healthcare systems to fail due to the overburden of casualties, the one thing that bloomed from the cracks of the shattered hopes was humanity turning into a whole system of providing strength in times of need. The world throughout saw kind hearts stepping forward to help those who could not be given medical attention by hospitals.

The team worked around delivering groceries, medicine, and running simple errands for struggling families. This group of volunteers included Thilak Raj of Sevai Karangal, Arivarasan, Ather Ahamed, Umasree Ragunathan, Anandhi Sabesan, and many others. The volunteers participated in various tasks as per their mobility and access.

Aravindan’s morning began with a simple cycle ride at 4 a.m. to refresh his spirits, rather than volunteer work. Following that, he made arrangements for attendants and patients to be provided ORS solutions and meal packages. Then he looked through the databases for the most recent medication, oxygen, and other support needs. The relief riders had areas of Chennai demarcated. If a particular item was available in one area, the rider assigned to that area would procure it and ride to the area boundary where the other rider would baton-pick it, and so on, until the item reached its destination.

The volunteer teams organically matured in trust and common purpose in a variety of ways. Apart from the countless cycling trips they had taken together over the years, this gang had also worked together during the Chennai Floods of 2015.

When people were frantically waiting outside hospitals for a bed during the Pandemic’s most acute phase 2, the organization immediately set up a temporary area outside important locations. Aravindan took the initiative to obtain these medications, which necessitated sending numerous letters of request to hospital and departmental heads and obtaining signatures from various departments before the final sanction was received. Every three months, the order would expire, and Aravindan would have to repeat the process.

Volunteers like Mr. Aravindan and his team are the ones who kept hope from running out among the people in the country during such heart-wrenching times. They have put their lives at risk and have helped the struggling ones without a second thought.

“There is no higher religion than human service. To work for the common good is the greatest creed.” 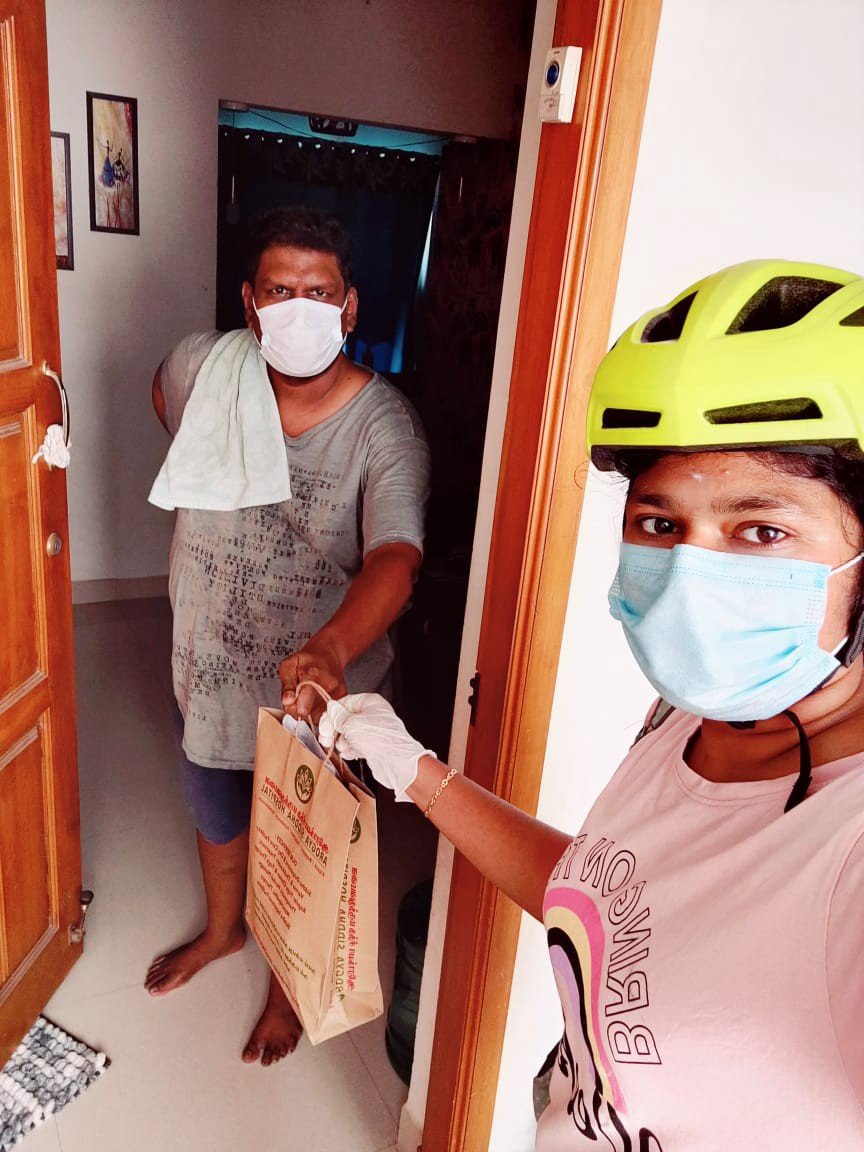