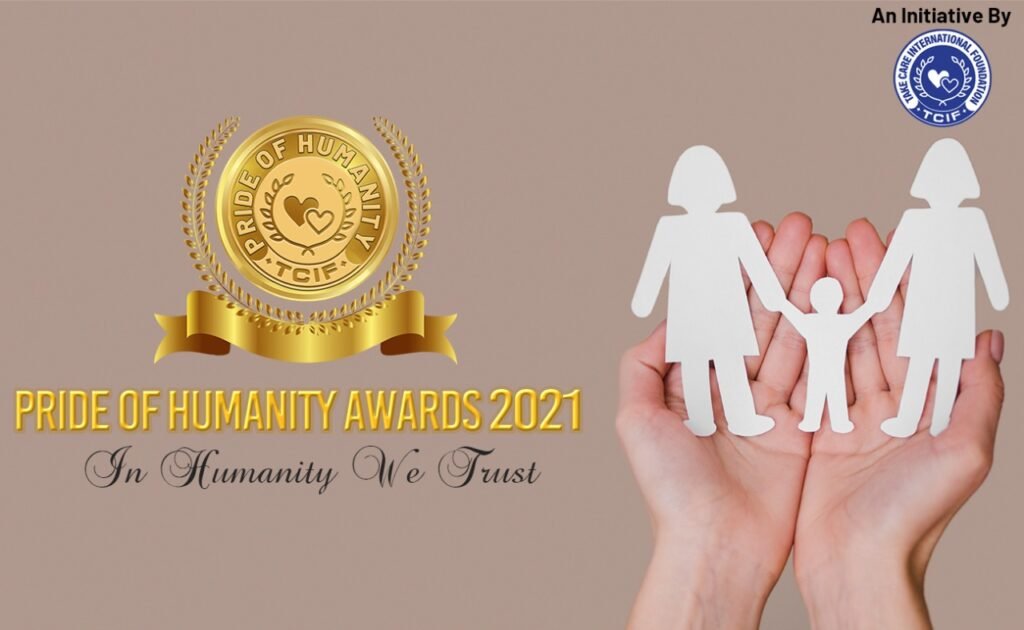 “Everyone needs to be valued. Everyone has the potential to give something back.” The famous lines were said by none other than ‘The People’s Princess, Diana.’

As the world grappled against one of its worst years, the people saw the earth going in flames and trying to hold on to its last shreds of hope for tomorrow. We the world shutting down, economies crashing, people dying, others losing jobs and homes finding it difficult to even afford a days’ worth of meal, going through one of the hardest times in lives at this point even the slightest of the help from even strangers were considered lifesaving. We were all unknowingly forced to accept the new normal. As the famous quote goes ‘it is during the darkest of the nights that we seem to appreciate the light’ had become a real-life scenario that we lived with. It was during these testing times that we understood that the dimmest and faintest of the lights had the power to light up the whole room. The littlest bits of help from even strangers were deemed to be life-saving for many.

Since the world has now been trying to adjust with the new normal and has slowly been coming back to track with strenuous trials, TCIF saw the perfect opportunity to address, honor and celebrate those who have been around from day and have worked constantly to reach where we are now by jumping in and helping others in need without a second thought.

On August 11th Take care international Foundation revealed its first of a kind initiative ‘ PRIDE OF HUMANITY AWARDS 2021’.The Pride of Humanity award recognizes the world’s most influential and accomplished humanitarian workers from all walks of life. The ones who have shown extraordinary mental perseverance and imagination in their work, the ones who can impress others, the ones who can lead as followers, and the ones who have displayed unimaginable honesty in difficult environments. We aim to acknowledge and honor people who have proved that being human is a given but keeping our humanity is a choice, a choice that we must all as a society strive to keep. The awards are our way of thanking such humanitarians and to keep promoting such good deeds.  Identifying and presenting people with accolades who have gone beyond their selfless attitudes to help others in need and to keep making the world a better place for everyone by bringing in the smallest of the changes every day.

With undivided support from an ensemble of inspiring Advisory Council the Pride of Humanity event is to be held on the 19th of August 2021 and will be broadcasted live through the Official website of taking Care International. Nominations will be open from the 12th of August 2021.

With only one purpose in mind and that is to spread specks of positivity through such tiring times and to encourage others to get involved in more humanitarian works. One doesn’t need to move boulders or make a nation proud with their work to prove their pure intentions. Humanity to be put into simple words is a feeling of satisfaction in seeing someone smile or hearing a sigh of relief and knowing that it was because of you. Humanity starts with the simplest of steps and thoughts and also remember to not expect anything back. By initiating PRIDE OF HUMANITY, Take Care Initiative Foundations wishes people to realize that every journey begins with a single step. One act of service, one encouraging word, and one gift of generosity are often all it takes to bring hope where it’s needed most.