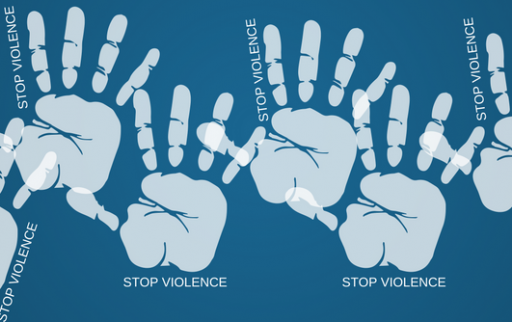 Generations have passed by; technology has advanced by leaps and bounds yet the violence being meted out to women remains the same. With the film” Thappad” creating waves among the Indian youth, the question that remains is that “Would there ever be an end to this?”

In a recent survey by the World Health Organization, 1 in 3 women worldwide is subject to some form of violence (physical, mental or emotional) mostly by people in their intimate circle. They make a whopping 35% of the world population. Such survivors live on with the trauma move on to either stop functioning socially in society or put themselves in relationships that are toxic. The sad part, however, is that this type of violence against women is not restricted to a particular class or community. Women abuse cases have been reported across all races, social statuses, and religions.

Men abusers, on the other hand, go around perpetrating violence if they have low education, toxic upbringing or exposure to domestic violence from a very tender age. It gets ingrained in their brains that abusing a woman is socially acceptable since the woman herself doesn’t object to it.

The health consequences of such abuse are alarming. A 2013 analysis reported that women who have been in abusive relationships have a 1.5 times higher chance to acquire an STD than women in healthy relationships. It further went on to show that 16% were likely to suffer miscarriage and 41% experienced premature births.

Children who grow up in gender abusive families show early signs of emotional and behavioral problems. A correlation has also been shown between gender abuse and child mortality rate.