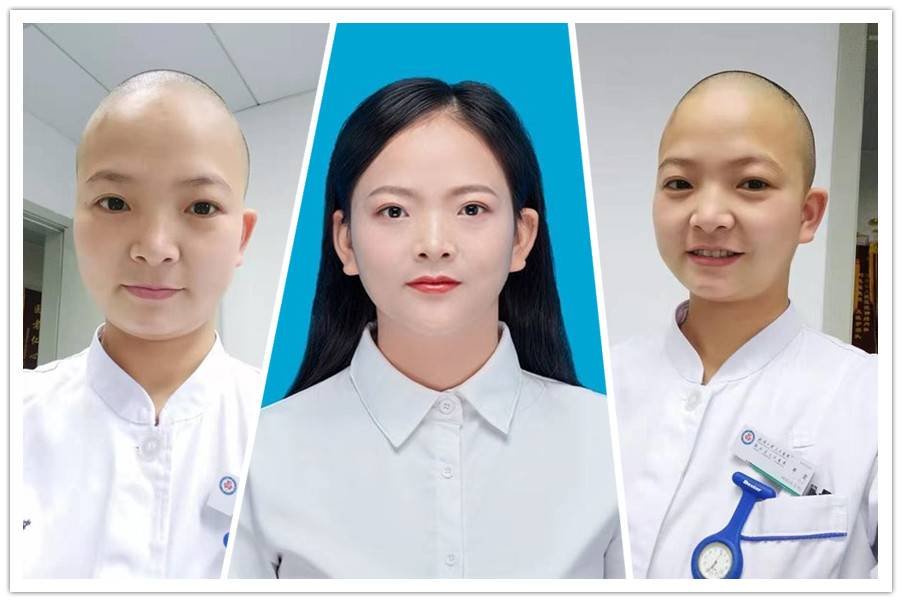 Ever since its first victim in early January, the Coronavirus has managed to strike terror in the hearts of the Chinese citizens. Amidst all the mayhem, a special medical support team has been appointed to treat the patients affected by the virus. The team, consisting of both men and women, has embarked on what could only be the most dangerous journey of their lives for the sake of their brethren

The support team from Mihang was given instructions to trim their hair as close to their scalp as possible in order to enable them to cover their heads during treatment assistance to prevent infection. The majority of the team, however, chose to shave off their hair completely. Many women of the team were also in alignment with the decision. The hairdresser found their dedication utterly inspiring

The team has been provided maximum safety measures possible as they are to work in the hospital that is highest affected by the virus. Women are more susceptible to infection than men. The Coronavirus, meanwhile, continues to take lives of hundreds. Li Wenliang, the doctor who first discovered Corona Virus has died of the infection. Liu Zhiming, the director of Wuhan hospital has also succumbed to the infection. The consecutive deaths of eminent personalities have caused deep distress among Chinese citizens with many of them tweeting condolence messages referring to them.

The President of the World Health Organization, Tedros Adhanom has expressed his pride for the medical support team and lauded their bravery. He has urged the rest of the world to support and pray for them. In recognition of their selfless act, WHO has declared 2020 as the International Year of Chevalier