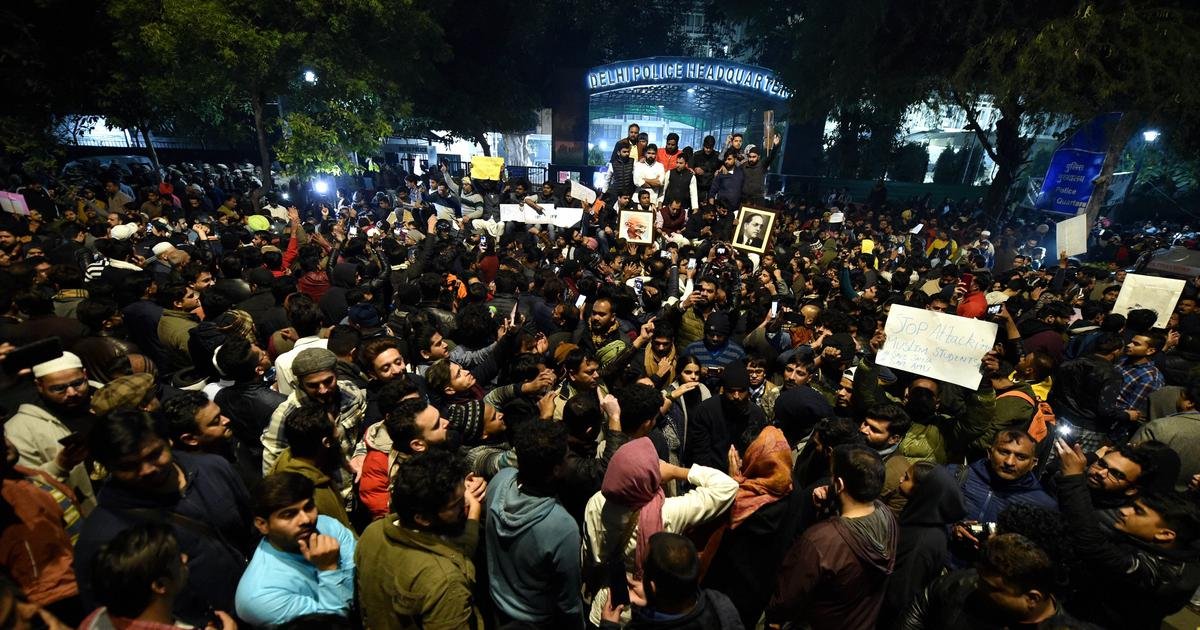 Of all the evils that have crept into the society, religious intolerance, by far, is the worst of them all. The recent happenings in India have reasserted this very fact. The Hindu-Muslim rivalry is not to us Indians. However, the recent video that portrayed a set of young Hindus demolishing a mosque was visibly disturbed. It has now made people wonder if the idea of secularism is understood at all in today’s society.

Just when one feels that humanity is aiming for an all-time low, a recent incident in Chand Bagh altered our perspective. After 3 days of constant religious tension and violence in North East Delhi, the local residents of Chand Bagh gave a message of peace and harmony to their Hindu brothers  by saving a temple from being vandalized

Chand Bagh was one of the worst affected areas during the protest of CAA. Despite the dire circumstances, an elderly man and several other local residents formed a human chain around a Hindu temple to prevent protesters from tearing it down. The incident sent a loud and clear message of peace and brotherhood across the country. Similar incidents of one religious sect standing up for the other have been reported in the areas of Maujpur and Seelampur.

The violent protests against the Citizenship Amendment Act that erupted last week ended up claiming the lives of at least 23 people. In order to bring a semblance of peace Section 144 has been imposed in Jafrabad, Maujpur, and Seelampur.

Previous Healthy Eating Hacks Next How To choose a career you Like?