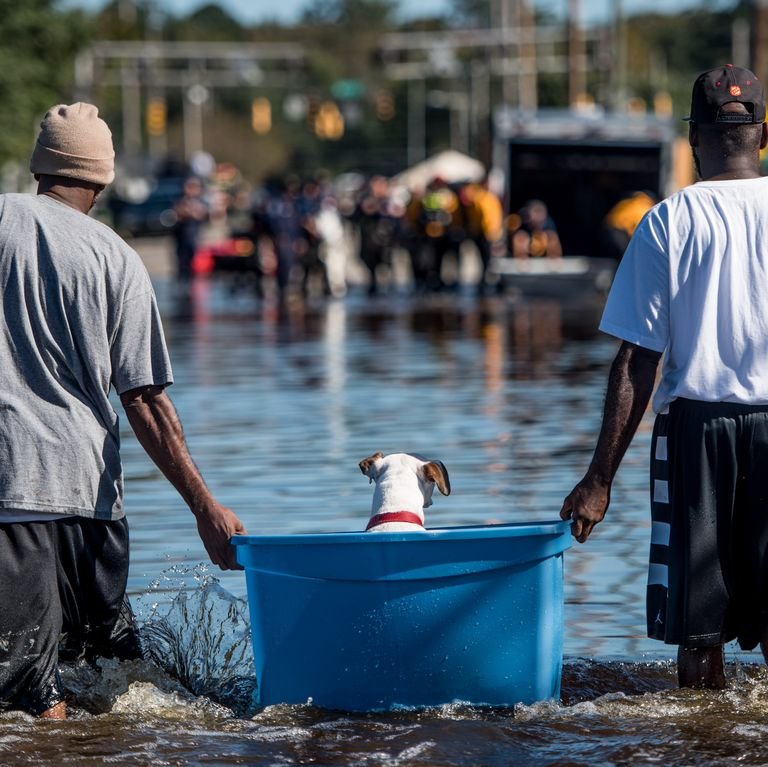 Its been hardly three months into 2020 and the world has already faced the threats of World War III, the deadly Corona Virus and an ever whopping crime rate. When the last trace of humanity seems to have left the planet, the following incidents stand as a ray of hope that maybe there is hope for humanity

Massachusetts resident Judy O’Brien introduced the idea of crocheting with plastic in order to make water-resistant mats for homeless people. She sais she and her community would continue to crochet plastic till the material is banned

The Californian animal control authorities rescued 78 bulldogs from a breeder. The mutts were in terrible shape physically and mentally after so many years of being tortured. More than 3000 people came forward to rescue the pups. Out of them, 18 rescuers meet up every year to check how far the mutts have come with love and support

Anthony Ledesma, Victor Erwin, and Aaron Flowers (from left) were hairdressers who gave free hair cuts to hundreds of kids in order for them to go to school

Members of the Aurora Police Strategic Response Team devised a brilliant plan to surprise the patients at the Children’s Hospital, Colorado.  Officers dressed up as our favourite superheroes rappeled up and down the building greeting children on the way

A dog got rescued by unknown helpers during the aftermath of a hurricane. The photo was caught where the mutt was safely transported to dry land in a makeshift boat by 2 unknown people

A whimper for help

Asmita Biswas, a Bengaluru professional came across a wounded puppy on her way back from work. Keen to save the dog, she held him in her arms looking for someone to help her. After 45minutes of pleading for a ride, a car stopped in front of her, It turned out to be her manager who immediately attended to the situation and the puppy was saved.