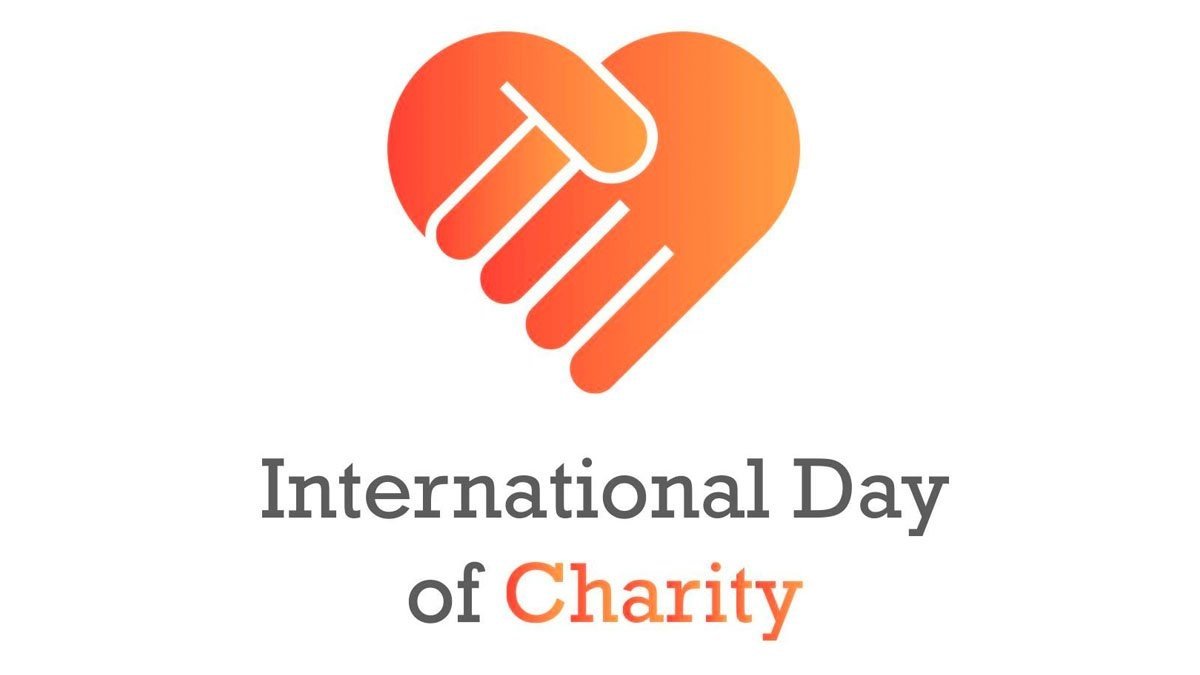 Charity, like the notions of volunteerism and philanthropy, provides real social bonding and contributes to the creation of inclusive and more resilient societies. Charity can alleviate the worst effects of humanitarian crises, supplement public services in health care, education, housing, and child protection. It assists the advancement of culture, science, sports, and the protection of cultural and natural heritage. It also promotes the rights of the marginalized and underprivileged and spreads the message of humanity in conflict situations.

The International Day of Charity officially was declared by the UN General Assembly in 2012. Also, this day was created by the Hungarian Civil society initiative in 2011 with the support of the Hungarian parliament and Government. 5 September is selected as the Date to celebrate the International Day of Charity because this date commemorates the anniversary of the passing of Mother Teresa who worked tirelessly for the people who are in need, to overcome poverty, distress, and suffering of the poorest in the world. 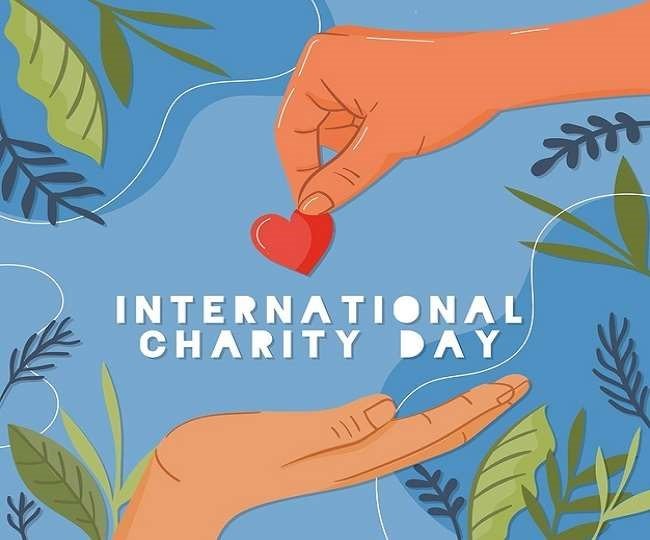 How International Day of Charity is celebrated?

The United Nations invites all the member states, several organizations, businessmen, citizens to celebrate this day by donating or by contributing to charity efforts in any possible way.

We can’t ignore the fact that charity around the world help to save and improve the lives of people in fighting diseases, protecting children and also it give hope to various thousands of people.