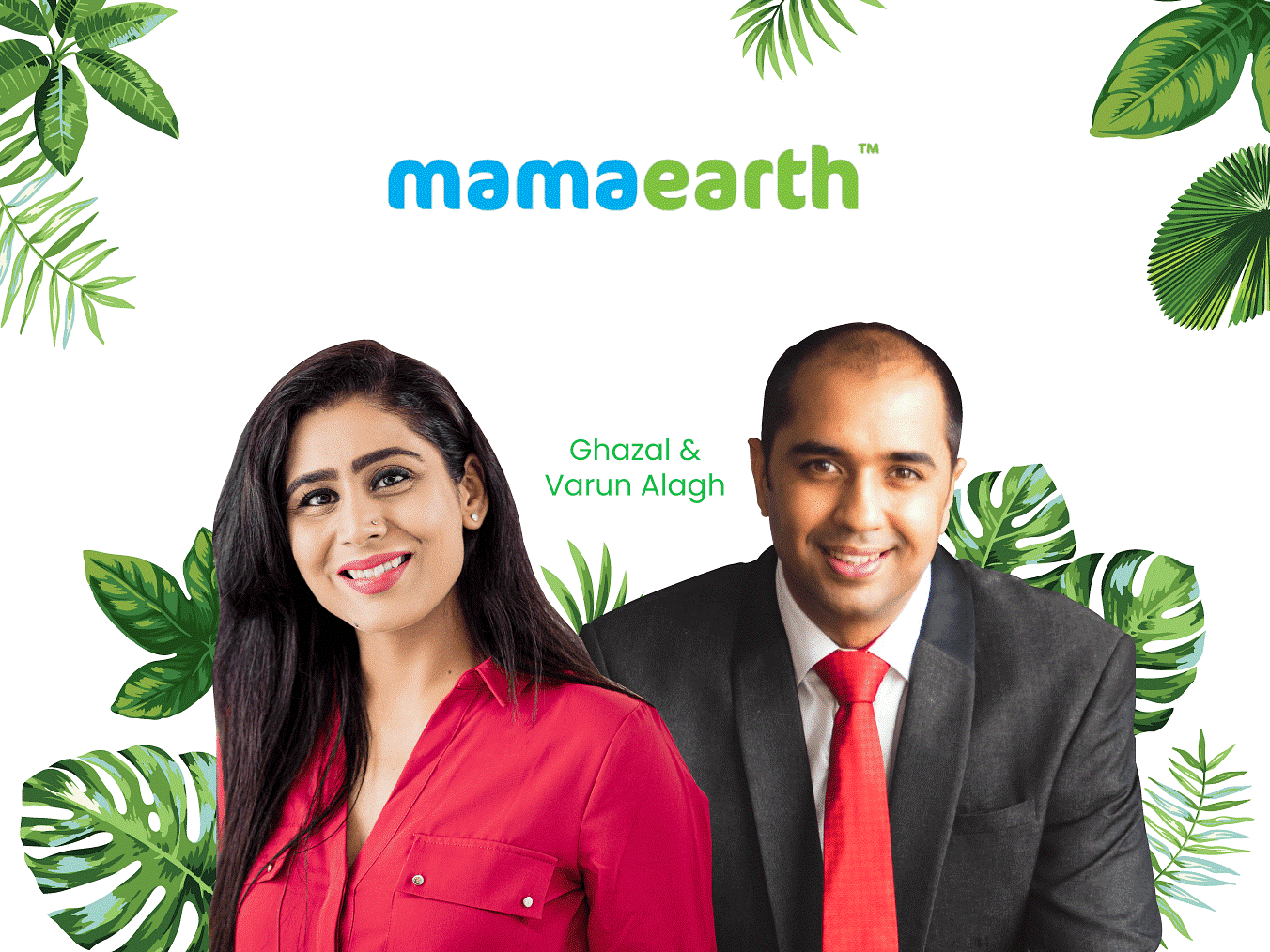 THE SUCCESS BEHIND MAMAEARTH

A LOOK BACK INTO THE MAKING OF THE BRAND

While looking for baby products, the new parents, Mamaearth founders Varun and Ghazal Alagh, were baffled when they came across the different kinds of high-density chemicals and all other sorts of non-natural things that were part of the ingredients in these products that companies claimed to be “safe for babies”. Varun and Ghazal, like any other parent, wanted the best for their new child, which prompted them to take matters into their own hands and seek to change the industry. The pair first started ordering products from the US while looking for more naturally inclined ingredients. However, they found this process to be costly and insufficiently comfortable.

This made them stand on their ground and form a research and development team to start things on the ground first. “It was not an easy process,” says Varun. “Running around, forming a well-informed team, getting certifications and permissions was not easy and had us at the end of our wits.”

But they had to do what they had to and decided to go along with the plan wholeheartedly. Varun Alagh is Mamaearth’s co-founder and Chief Get Stuff Done Officer. Varun Alagh holds an MBA from XLRI Jamshedpur in addition to a BE in Electrical Engineering from Delhi College of Engineering. Ghazal Alagh, the Chief Innovation Officer at Mamaearth, is a graduate of both the School of Visual Arts and the New York Academy of Art. Ghazal has completed intensive courses in modern art and applied art and is among the top 10 women artists in India as well as nationally and internationally.

The Coming Together of Mamaearth 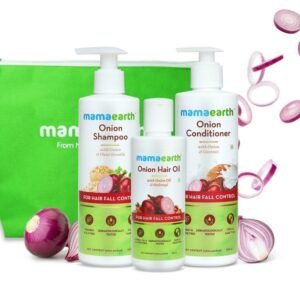 Under the parent company Honasa Consumer Pvt Ltd, the pair founded the brand in Gurugram in 2016, using the best available substances—natural, plant-based, or synthetic—that have been proven safe and effective.

Varun adds that the ingredients are sourced from the best suppliers across the world that are ISO, GMP, and non-GMO certified.

Mamaearth is Asia’s first toxin-free brand to receive MadeSafe accreditation in less than four years. The organization strives to reduce parental stress and is always developing and inventing to make the world a safer place for both newborns and their parents.

While Mamaearth is the first unicorn of 2022 and the 44th since January 2021, it is unique among unicorns in that it is one of the few to have gone profitable in FY21, with a four-fold increase in revenue.

Mamaearth’s operational income in FY21 was Rs 461 crore, up from Rs 109.8 crore in FY20, according to its annual financial disclosures filed with the Ministry of Corporate Affairs (MCA). Domestic sales (India) accounted for 98 percent of the income, while worldwide sales (the remaining 9.5 percent) surged 9.5 times in FY21.

Mamaearth began with six infant care items and has since expanded to include 80 SKUs of skin and hair care products for men and women, as well as goods made specifically for pregnant women. Over 1.5 million customers in over 500 locations throughout India have been served by the organization.