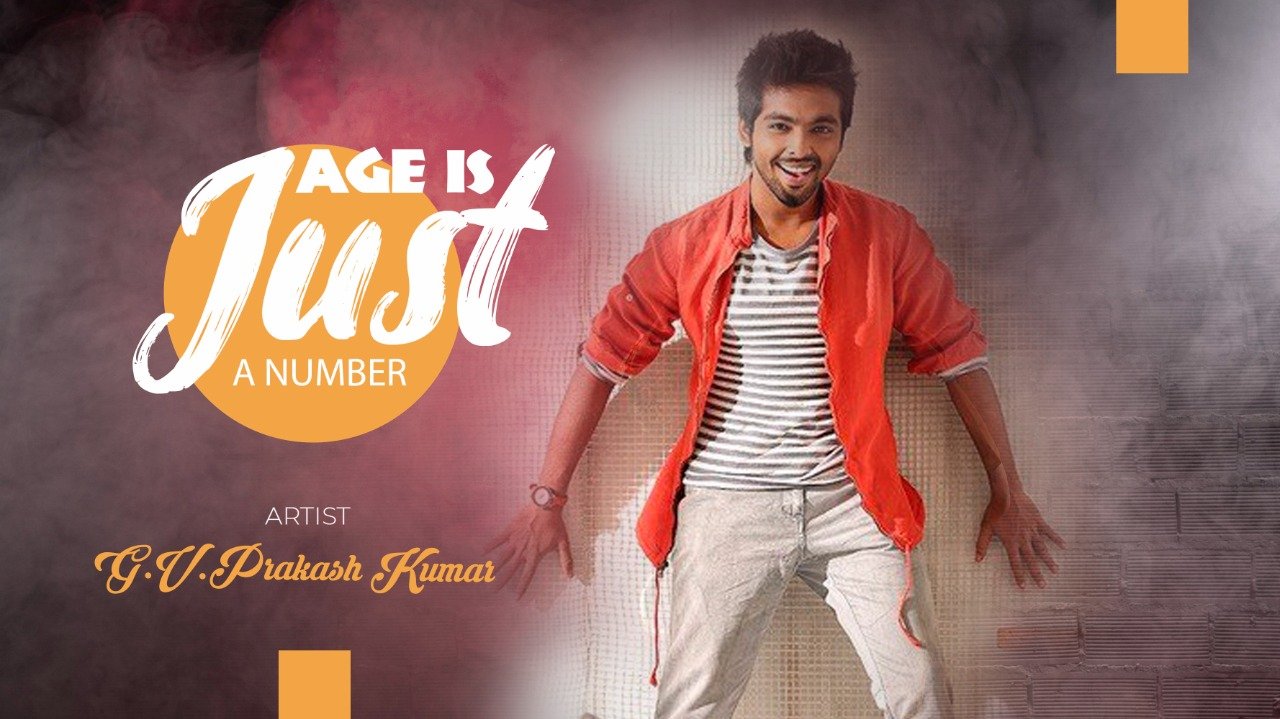 Imagine yourself to be a 17 year old. What were your aspirations back then? Were you sure of what you wanted to be? Most of us are pretty clueless about our ambitions as teenagers, spending most of our time on recreational activities. But GV Prakash started his career as a music director at the tender age of 17. “Veyil” created a rave among the audience for its music

Coming from a musical background, he started his career as a vocalist on the soundtrack of Director Shankar’s “Gentleman” composed by his maternal uncle “A.R.Rahman”. He then worked with Harris Jeyaraj for movies like “Anniyan” and “Unnale Unnale”. He received positive acclaim for movies like “Veyil”, “Madrasapattinam” and “Mayakkam Enna”. It was “Aadukalam” that proved his mettle as a music director and won him fame in Mirchi Music Awards, Vijay Music Awards, etc.,

He cites his greatest inspiration as his uncle AR Rahman, RD Burman. Madan Mohan and Ilayaraja. In addition to being an award-winning music director, he has also successfully ventured into the singing and acting sector delivering some breathtaking performances in “Darling” and “Nachiyaar”.

Despite wearing many hats, he hardly finds work-life balance a problem since in his own words, “I love what I do”. His films are unique on the front that they have never stuck to one genre. He is well known for his experimentation with movies, in the areas of acting and music direction.

At the young age of 31, he managed to achieve statuses very few can dream of and achieve. The clincher is that, though coming from an affluent family of music directors, he managed to carve his independent mark in the minds of Tamil audiences. GV Prakash is a stark example of how it is always important to start on something you love right away and always value talent over age.

Previous Power of Positive Thinking – C.K KUMARAVEL Next Jaipur-based Entrepreneur turns paper waste into a furniture in a span of 25 days