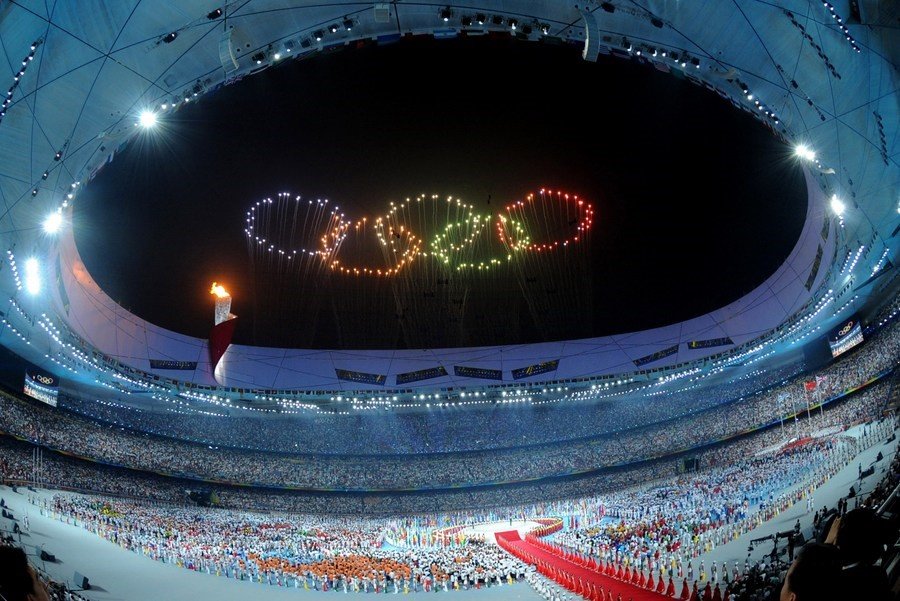 Only five years after the founding of the modern Olympics in 1896, the first organized international tournament incorporating winter sports was held. Athletes from the Nordic nations competed in the Nordic Games, which were known as the Nordic Games (such as Norway and Sweden). Between 1901 and 1926, it was held eight times, with all but one of them taking place in Stockholm, Sweden’s capital. Figure skating was originally featured in the Olympics in the 1908 Summer Games in London, albeit the competition did not begin until October, three months after the other events had concluded. 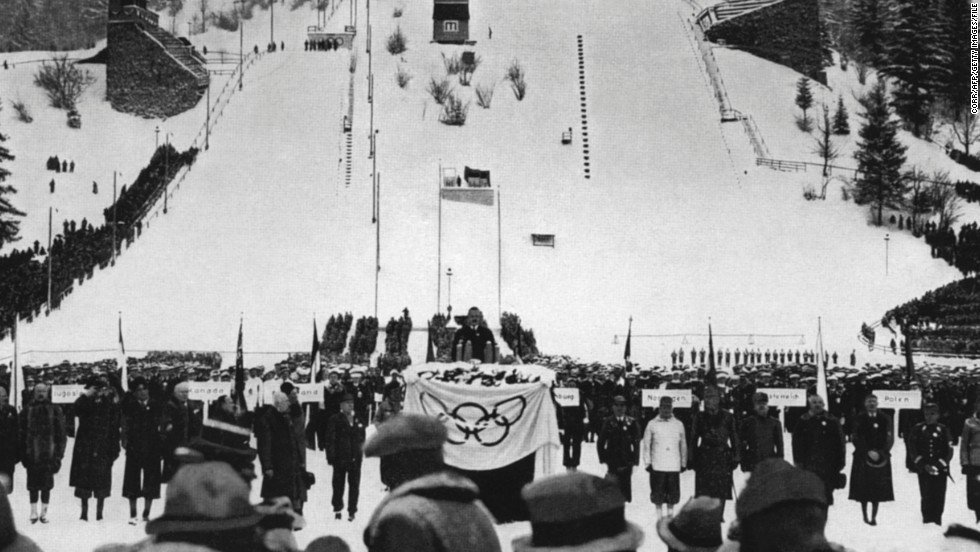 A member of the International Olympic Committee (IOC) proposed in 1911 that Sweden either include winter sports in the 1912 Stockholm Olympics or have a separate Winter Olympics in the same year. Sweden declined, fearful that such a step would damage the Nordic Games. Germany backed proposals to have a winter sports competition in early 1916 as part of the Olympic Games in Berlin later that year. Ultimately, the advent of World War I in 1914 resulted in the cancellation of the Berlin Olympics, thereby putting an end to the Winter Olympic Games. Winter sports returned to the Olympics during the 1920 Games in Antwerp, Belgium, despite ongoing opposition from the Nordic countries, where medals were given in figure skating and ice hockey. 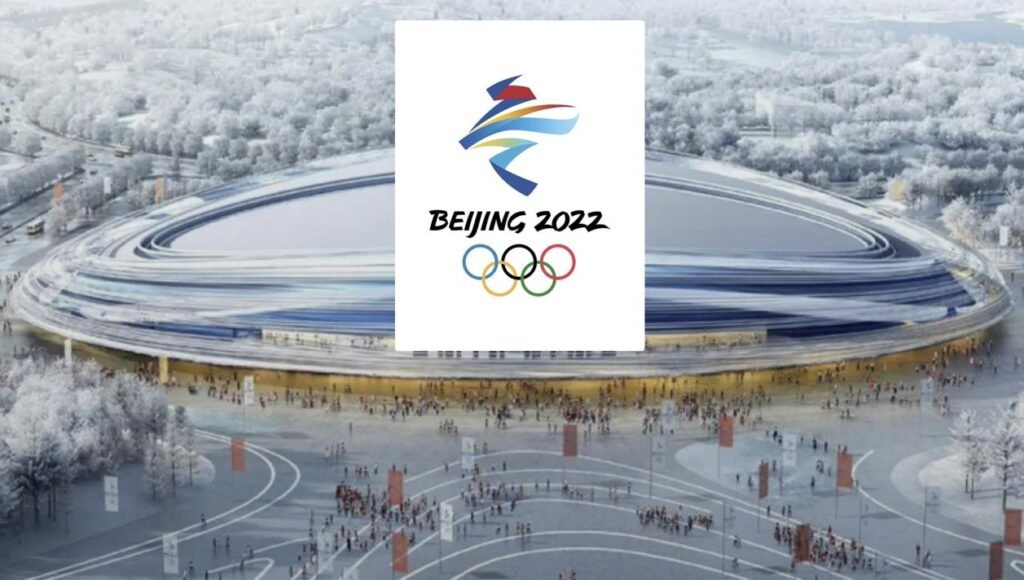 China will host the 2022 Winter Olympics in three zones: Beijing, Yanqing, and Zhangjiakou. The ice sports, as well as four snow events (men’s and women’s snowboard big air and freestyle skiing big air), will be contested in downtown Beijing, China’s capital. Beijing will also host the Opening and Closing Ceremonies. Yanqing, a hilly suburb of China’s capital located 75 kilometers (46.6 miles) northwest of the city center, will feature Alpine skiing and sliding sports (bobsleigh, skeleton, and luge), as well as the Olympic Athletes’ village. The majority of the ski and snowboarding sports, including freestyle, cross-country, ski jumping, Nordic combined, and biathlon, will be held at Zhangjiakou, which is around 180 kilometers northwest of Beijing (111.8 miles).

A total of 109 medal events will be held throughout the 15 sports listed below:

New additions to the competing sports: