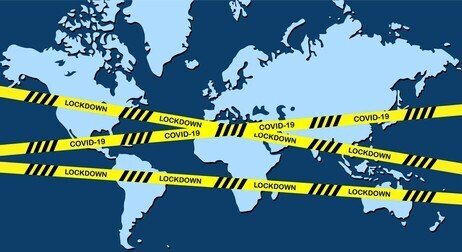 Lockdown Extension and other Restriction

As on 05/08/2021, in Tamil Nadu 1,997 new cases of corona were confirmed in a single day. As the Corona infection and the confirmed cases were rising, Chief Minister MK Stalin held consultations with officials on curfew restrictions. It is said that corona restrictions may be tightened in Tamil Nadu.

Assembly elections were held in Tamil Nadu amid the corona threat. The DMK government, led by MK Stalin, won the election. By the time MK Stalin took over as Chief Minister, at that time the daily corona confirmed cases in Tamil Nadu was over 30,000. The impact of corona was gradually reduced due to the intensive corona prevention measures taken by the Government of Tamil Nadu. Thus, several relaxations in curfew were announced. Accordingly, the curfew with the relaxations currently in force ends on 9th. 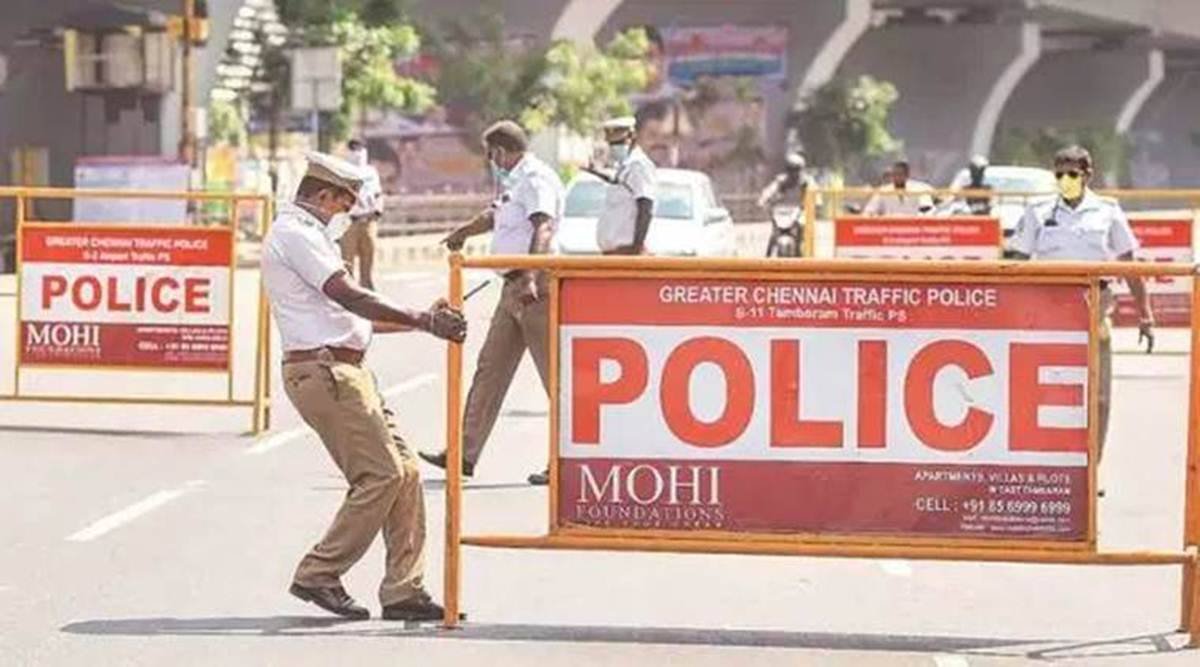 Permission has not yet been granted to open places like schools, colleges and theaters due to the fear of Corona Infection. In this context, a consultative meeting is being held on the morning of 6 August 2021 at the Chennai General Secretariat under the chairmanship of Chief Minister MK Stalin on extending the Lockdown and increasing restrictions.

Medical and Family Welfare Minister, Ma. Subramanian; Health Secretary, Radhakrishnan; Chief Secretary and other dignitaries. Chief Minister MK Stalin will issue a notice of final decision based on the extension of lockdown taken at this consultative meeting.

In this context, it is said that the corona infection has been gradually increasing in Tamil Nadu for the past few days and therefore lockdown extension and other restrictions may be tightened further. It is notable that about 1,997 new cases of corona were confirmed and 33 people died in a single day as on 5 August 2021.