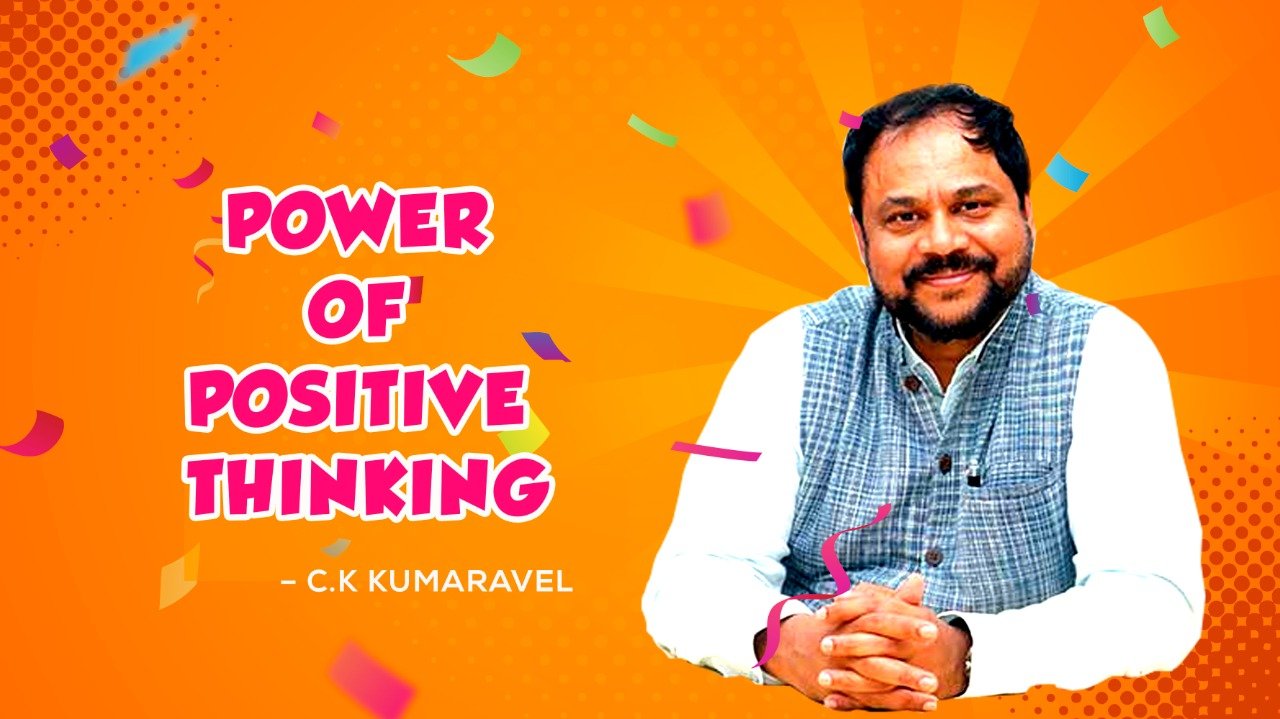 Cavin Kare is a ubiquitous brand in the country. Not a day goes by where we don’t use a product or service provided by this man. But how much of him do we actually know? What is the story of Mr. C K Kumaravel, the face behind Cavin Kare, CK Bakery and Naturals?

A native of Cuddalore, Tamilnadu, he pursued his Undergraduate degree in Nutrition from PSG Arts, Coimbatore. His earliest memory of his career was working vigorously, in marketing the first ever sachet shampoos in the early 1990s.

Destiny, however, had a different plan for him and he chose to part away from his brothers to establish a new era with an intuitive mind. He started Natural care products in the year 1993 and Ranga Herbal Powder was a successful brand of Natura Care. Unfortunately due to the financial crisis, it started making recurrent losses.

CKK swears by the four wheels of business namely Finance, Marketing, Sales and Production. His focus stayed razor-sharp on one of the wheels, sales and marketing. Eventually, the financial wheel went flat. He decided of selling the company to his brother Ranganathan instead of spending more time and resources on fixing the wheel. By that time, Natural Care almost collapsed leaving CKK with a debt of Rs.5 crores.

Smt.Veena, a commerce graduate of EthirajCollege, Chennai joined him as his life partner in the year 1991. She not only lit the light for the family but for his business as well. Her interest was more inclined towards beauty and hygiene.

With a mere investment of Rs.30 lakhs, the first salon was opened at Khadar Nawaz Khan Road, Chennai.

Most of the amount was spent on buying necessary equipment and setting up the shop. The couple initially had to raise loans from their near and dear ones for setting up the salon as a whole. The loan amount for the first three years was Rs.10 lakhs, Rs.5 lakhs and Rs.2 lakhs respectively. Rather than seeing it as a loan, the couple gave it a different thought with the confidence that it will definitely make profit in the upcoming years. They then focused on promotion and marketing of their brand.

Distribution of gift vouchers in shops to bring in people to the footfalls of their salon was their next strategy. Fourth-year, business began blooming and they could open their second salon in Chennai. Profit also raised up and by 6th year they were able to make Rs.2lakhs per month.

To speed up expansion, they introduced 50:50 partnership with 50% by the investors and the profitability was about 50%. Later, the Partnership model stopped in the year 2009 by when Naturals had 54 salons.

Franchise outlets were later launched which helped grow their units to 108 salons. The expansion continued gradually so that it had more than 300 units today.

Naturals Lounge, Naturals W and Page 3 are the three ventures besides the regular Naturals Salons.

They also have four academic centers in Chennai, Coimbatore, Bengaluru, and Hyderabad to train and hire beauticians.

Bollywood beauty Kareena Kapoor is their brand ambassador.  There is also a proposal going on to open Naturals in non-south regions which may be established in the future.

Power of Positive Thinking is the success story of C K Kumaravel.