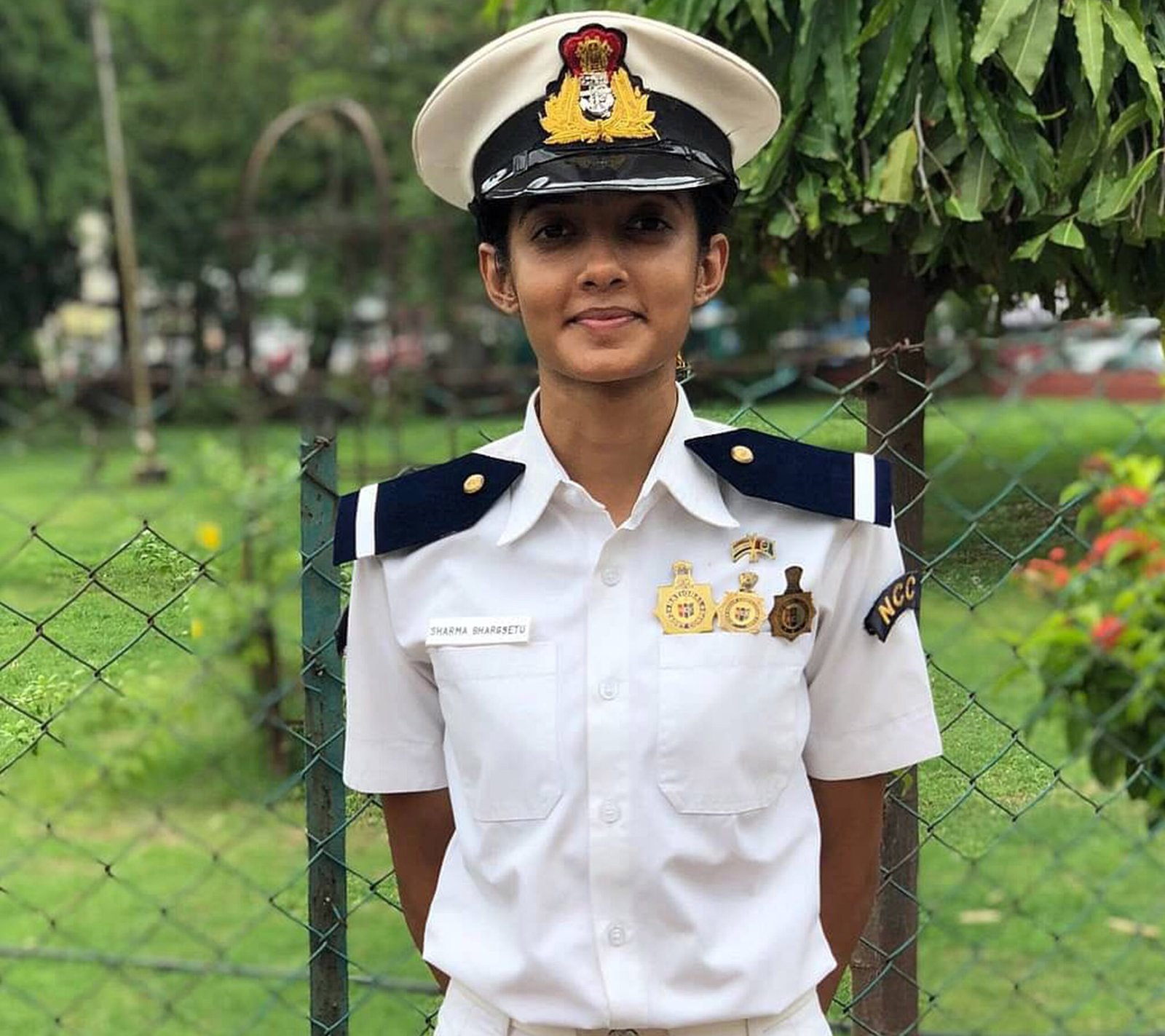 These 10 youths have inspired us with their innovation and courage

August 12 was commemorated as ‘World Youth Day’ by the United Nations to raise awareness regarding the cultural and legal issues concerning the youth. Till date, it is been celebrated with different themes every year.

This year’s theme was ‘Engagement of Youth for Global Action’ which seeks to highlight how the engagement of young people at local, national, and global levels is impacting multilateral institutions and processes.

With regards to the World Youth Day, an article from the Better India reports 10 instances where India’s youth surprised and inspired us with their achievements!

Sharanya is the youngest junior Doctor Who treated victims in the recent Kozhikode Plane Crash. Even though she took a break from the Kozhikode General Hospital in order to prepare for NEET exams, on the night of that tragic accident she jumped straight in to help without a second thought.

Manisha runs an NGO called Jeevitham Foundation. She is also a lecturer at the Nandha College of Nursing, Erode. In the recent years, Manisha has tirelessly rescued and rehabilitated nearly 150 beggars, drug addicts, destitute, and those afflicted with terrible diseases.

Neeraj used to work in dangerous mica mines till 2011. Seven years after he was rescued from that terrible environment, he set up a local school for children in his village. In the last two years, his school named ‘Kailash Satyarthi’ has educated over 200 impoverished children and rescued 20 child labourers from the hazardous occupation of mica mining.

She is the founder of the NGO Junoon and can be found at Mumbai’s Kandivali station skywalk, teaching the alphabet, numbers, words, communication, and art and craft to over 15 kids, free of cost!
Since May 2018, Haimanti has been on a mission to equip unprivileged kids with the necessary skills that will enable her to enroll them in a regular school under the Right to Education act.

Parikul is the youngest social worker in the country. She has been working in the high altitude Kedarnath region, tending to pilgrims and tourists, and providing them with medical attention. She also won the National Bravery Award for saving the lives of the two pilgrims.

She was 20 years old, when she swam for 12 minutes underwater and performed CPR for 21 minutes, to save a young man who was drowning in the MahiSagar river. She won several awards at the state level for her bravery and is the recipient of the prestigious Raksha Mantri Padak 2019.
Bhargsetu is also the founder of Humans with Humanity, an animal rescue, and welfare community through which she has rescued more than 3800 animals.

Shahinsha belongs to an agrarian family from the Panamanna village. This young man nurses a deep passion for farming and finds the time to grow crops, while also regularly attending college.

This student from Oakridge School, Khajaguda, started an initiative, as part of a school project, to recycle used flowers after social functions. She collected the discarded flowers from events and with the help of women from economically weak backgrounds, they made soaps, paper-weights, potpourri, and other items from the floral waste.

This Indian girl in Dubai created twin world records for singing in 102 languages during one concert, and for performing in the longest live singing concert. According to a News18 report, she recently won the 100 Global Child Prodigy Award.

In 2017, Malhar and his friends marched up to Mumbai’s Dadar beach to collect the garbage thrown by the visitors. What started as a weekend activity gradually turned into a full-fledged cleanup movement engaging over 20,000 Mumbaikars. Close to 1000 tonnes of waste like plastic, stale food, and religious offerings were cleared from the beach.
Seeing his efforts, the United Nations felicitated him on the International Volunteer Day (December 5, 2018).

Previous SuperMan Next Cumulative praise for Auto-driver who turned his auto into a bakery shop, that lost its livelihood by Corona